Malmö is the southernmost, third largest City of Sweden, and the sixth largest City among Nordic ones. The city is accessible by train, boat, car, airports in both Sweden and Denmark, and home to highlights like these:

• Malmö FF, former Football Team of Zlatan Ibrahimovic , currently leading the Swedish Football League.
• Ribban, outdoors park and beach, only minutes away from the city.
• Möllevången, culturally diverse square and space in the middle of the city, sometimes called ”the Soho of Malmö”.
• Rosengård, part of the city which has been described as a no-go-zone. The video on the link might give you another perspective.
• Turning Torso, Malmö’s most hyped building. Check out the view. And the video.

Want to know more?
About the City, Malmö
About Zlatan﻿

About the Organizer, Frilans Riks (SJF) 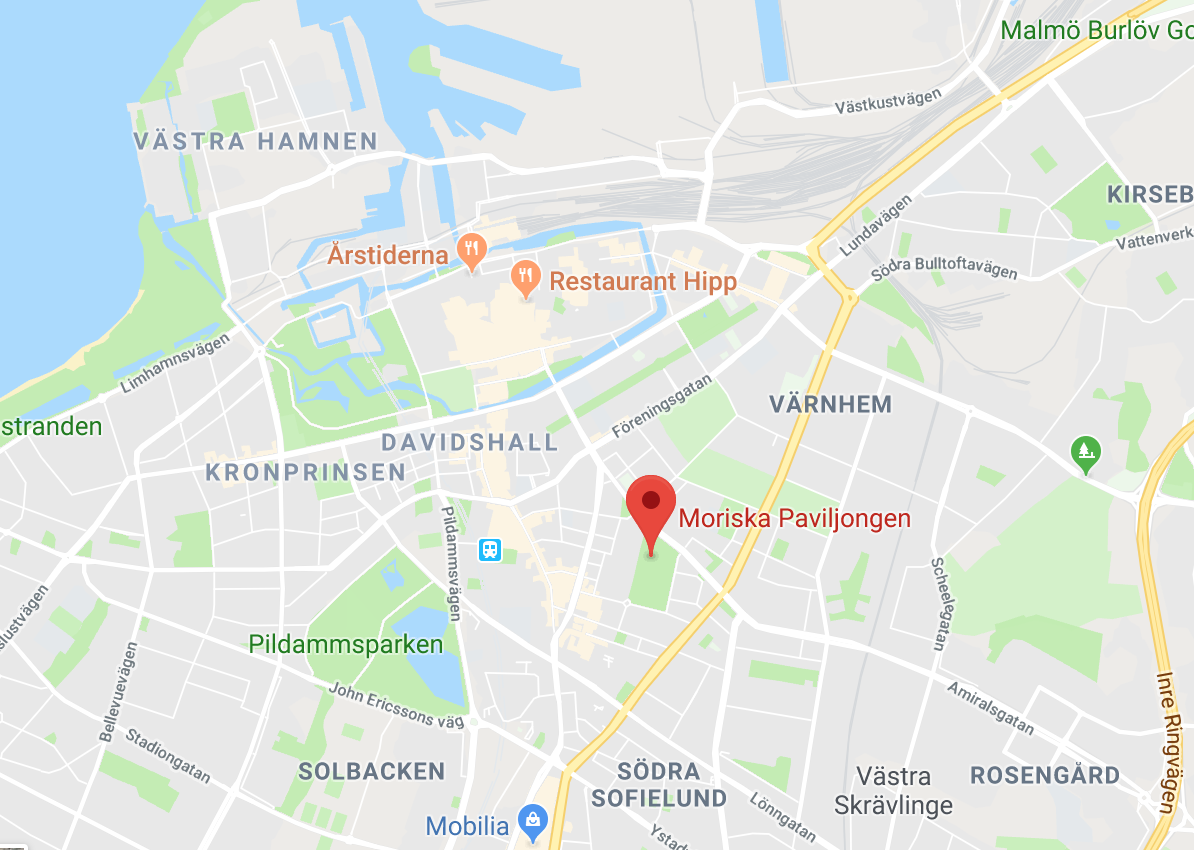